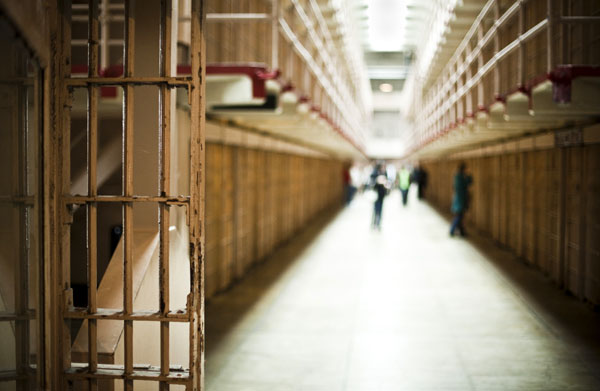 We are located within the secured perimeter of the G. Robert Cotton Correctional Facility.

MBTF is a full braille transcription production facility and our main product is K-12 textbooks. We are able to provide our prisoner staff with skills, which are highly employable when they're released into society.

Also, we are able to provide our braille textbooks at a lower price due to our labor force consisting of prisoner staff. 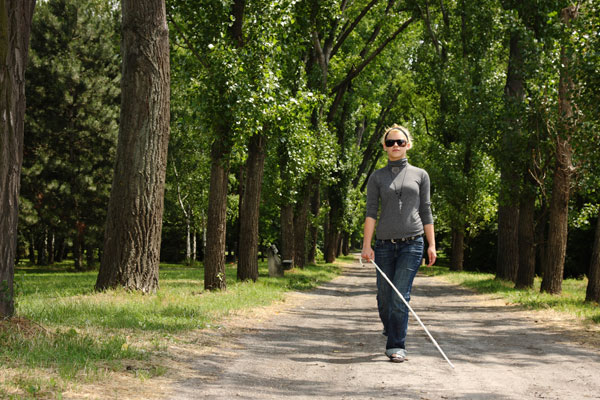 Our mission is to produce the best braille materials essential for the educational needs and pursuit of independence for the blind and visually impaired.

Michigan Braille Transcribing Fund (MBTF) is one of the largest braille production facilities of its kind in the nation. Our facility transcribes textbooks and other printed materials into braille for blind and visually impaired persons. We also transcribe other materials such as contracts, legal documents, tests, exams, manuals, restaurant menus, election ballots, etc.

MBTF is home to one of the most advanced braille graphic departments in the industry. We strive to reproduce each graphic (e.g., maps, charts, graphs, anatomy, etc.) into braille that appears in the textbooks we transcribe. Many of our customers have complimented us about the high quality of our graphics. The braille graphics we produce are an integral part of the books we transcribe. 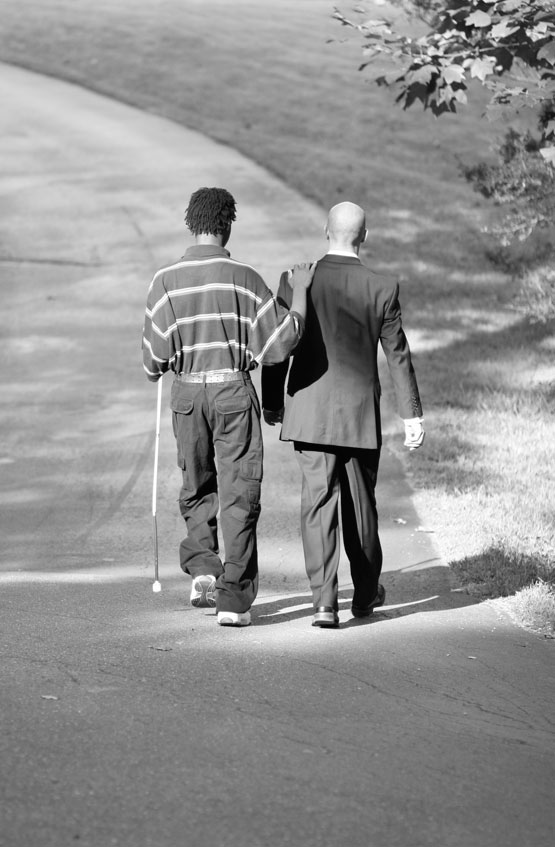 STARTED In 1962 prisoners at the State Prison of Southern Michigan began spending eight hours a day producing brailled material for blind students and adults nationwide and abroad. What began as a volunteer effort by a few prisoners has grown into a non-profit corporation now known in the industry as Michigan Braille Transcribing Fund (MBTF). Over the course of 50 years, MBTF has developed into one of the largest braille production facilities of its kind in the nation, and a leader in the braille industry.

The success of MBTF was made possible through the combined efforts of Lions of Districts 11-B1 and 11-C2, Jackson County Intermediate School District, and the Michigan Department of Corrections. Guided by its Board of Directors, MBTF's CEO/President and management staff, supervise a staff of fifty prisoners.

At its inception the program was originally established to provide Michigan students with brailled materials. The proliferation of MBTF has enabled our certified braille transcribers the latitude to participate in the "hard to braille" projects, e.g., municipal bus schedules, corporate manuals, menus, brochures, textbooks requiring large numbers of graphics, etc.

TOTAL EFFORT Now located at the G. Robert Cotton Correctional Facility after being moved from the State Prison of Southern Michigan in 1998, the MBTF facility encompasses a complete training program and braille production center. Under the tutelage of prisoner instructors, MBTF braille transcription trainees undergo a rigorous certification process prescribed by the U.S. Library of Congress. While the program is often mistaken as a volunteer effort, prisoners are paid a wage that is commensurate with their professionalism and productivity. Much of the success of MBTF is a result of our certified braille transcribers utilizing the latest technology and embracing the philosophy of life-long learning. 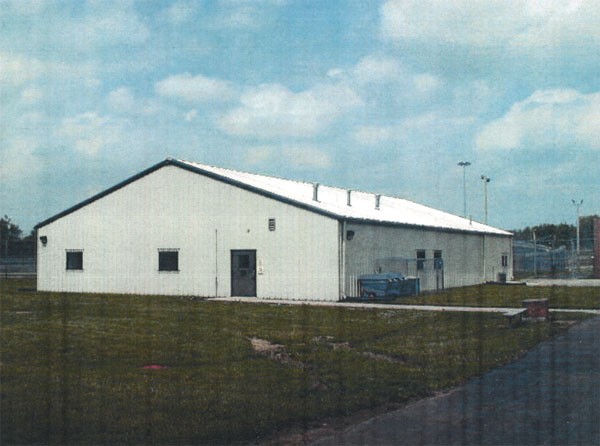